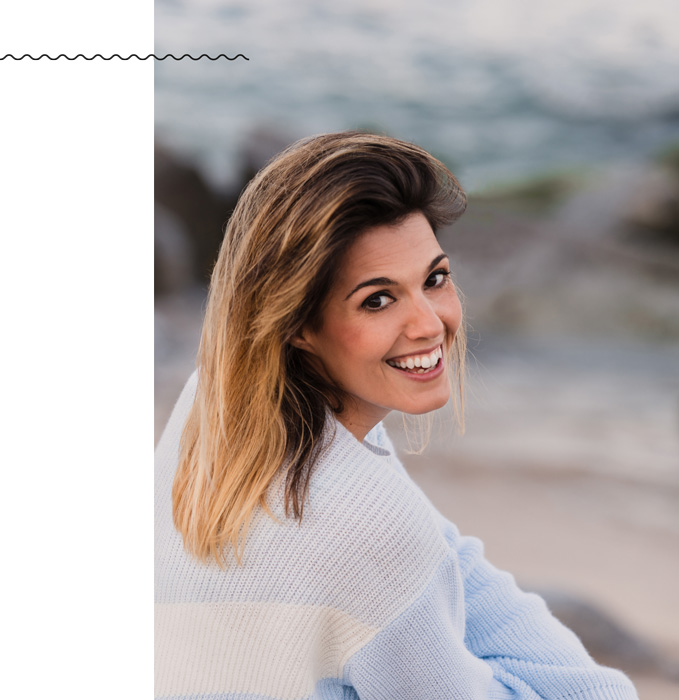 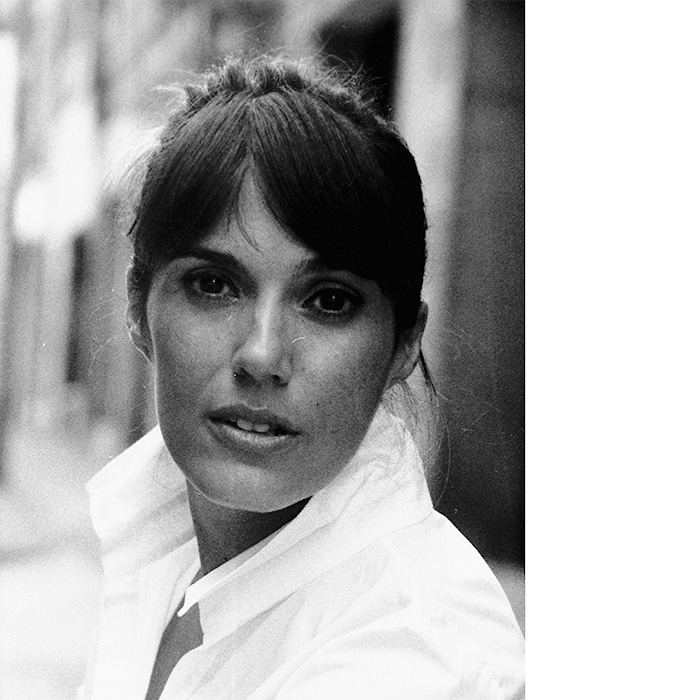 Luminous, captivating, fascinating, sublime; the only words to describe the operatic talent of Isabella Gaudí. Throughout her career, Gaudí has ​​managed to create her own vocal language, balancing tradition with method while incorporating avant-garde notes, placing her as one of the most exciting sopranos on the Spanish opera scene.

Her broad vocal technique, full of vitality, effortlessly brings the composers’ muse to life. Her voice illuminates the magnificent theatrical virtuosity that defines each of her shows. The rigor with which she faces challenges has formed a vocal capacity that commands the attention of her audience.

Isabella Gaudi approaches each piece with confidence and knows how to prepare a stunning performance with calm, balance, study, and dedication. Without a doubt, she is one of the most captivating voices of her generation.

Throughout her career, she has performed outstanding roles, including Queen of the Night in ‘La petite Magical Flute’, Quinceañera in ‘Lulu’ by Alban Berg in the Gran Theatre del Liceu, Clorinda in ‘La Cenerentola’ by Rossini, Lauretta in ‘Il Noce di Benevento’ by Baldacci in the Festival Rossini in Wildbad, and Donna Anna in ‘Don Giovanni’ at the Teatro Olimpico di Vicenza. In 2014, she participated in the Accademia Rossiniana and made her debut as Contessa di Folleville in ‘Il Viaggio a Reims’ at the Rossini Opera Festival in Pesaro.

In 2014/15 she played Frasquita in ‘Carmen’ at Zarzuela Theatre (Yi-Chen Lin / Ana Zamora), then played Folleville in ‘Il Viaggio a Reims’ in Osaka with Alberto Zedda, played Inez in ‘La Favourite’ in the Caramoor New York Festival (Will Crutchfield), and gave life to Julieta at the world premiere of ‘El Público’ at Madrid Royal Theatre, written by Mauricio Sotelo and with musical direction by Pablo Heras-Casado.

Among his next projects we highlight his debut at the Teatro Colón in Bogotá with the role of Zerbinetta from Ariadne auf Naxos, her return to the Teatro Real in the role of Princess in the opera Orphée of Glass and in the role of Carmesina in Magrané’s work “Diàlegs de Tirant i Carmesina”. She will also participate in Wagner’s opera “Parsifal” as a flower-maiden in the Gran Teatre del Liceu and will debut at the Ópera de Tenerife with the role of Pascuala in Fuenteovejuna of Muñiz. And she will sing the role of Gepopo from Ligeti’s Le Grand Macabre and the role of Hung Chiang Ch’ing in Adams’ opera “Nixon in China” in concert version.

Curriculum
We use cookies to ensure that we give you the best experience on our website. Find out more